The continued attacks by California’s legislature and courts on businesses and their owners’ ability to operate in this state has reached a new low. On April 30, 2018, the California Supreme Court virtually eliminated businesses’ ability to utilize independent contractors through its decision in Dynamex Operations West, Inc. v. Superior Court. If anyone currently works as an independent contractor in your business, you should immediately rethink their current classification to avoid a lawsuit and develop an action plan to minimize your liability for the past misclassifications, if any.

In Dynamex, the Supreme Court set forth a new test called the “ABC” test for determining whether a worker has to be classified as an independent contractor or an employee. Initially, all workers are presumed to be employees. In order to defeat that presumption, all three of the questions below need to be proven in the affirmative:

For some background on the case, Dynamex is a nationwide same-day courier and delivery service. The company offers on-demand, same-day pickup and delivery services to businesses and the public. Prior to 2004, Dynamex classified its California drivers as employees. Starting in 2004, as a cost-saving measure, Dynamex converted all of its drivers to independent contractors.

In January 2005, Plaintiff Charles Lee entered into a written independent contractor agreement with Dynamex to provide delivery services for the company. Upon leaving his work at Dynamex, Lee filed a lawsuit on his own behalf and on behalf of similarly situated Dynamex drivers, alleging that Dynamex misclassified drivers as independent contractors, violating the provisions of the IWC Wage Order No. 9. This wage order governs the transportation industry in addition to various sections of the Labor Code. Ultimately, Lee won and California businesses, workers, and the public lost.

Whether an individual worker should be classified as an employee or independent contractor has considerable significance for everyone involved. If a worker is classified as an employee, the employer bears the responsibility of paying Social Security and payroll taxes, unemployment insurance taxes and state employment taxes, providing worker’s compensation insurance, and complying with the endless labyrinth of state and federal statutes governing the wages, hours, and working conditions of employees.

Workers often prefer to be independent contractors for many reasons including flexibility of work schedule, independence, tax benefits such as the ability to deduct certain expenses, control over a work-life balance, the ability to build up a resume in new fields of work without having to commit to a full-time employment situation, etc. For hundreds of thousands of workers in California, these benefits are gone.

With respect to employers, the trend for California businesses has increasingly been moving away from hiring any employees. Employee lawsuits are at an all-time high and the costs associated with having employees is becoming prohibitive. Also, employers like having the flexibility of access to workers as independent contractors to handle overflow work without having to go through the process of bringing in and letting go employees as demand dictates.

This new test will spur countless new lawsuits against California employers. There are some preemptive steps a company can take to lessen the blow of the coming liability but these steps have to be taken immediately. If your company has had independent contractors providing services in the last four years, you need to determine your exposure and brace for the fight. Our experienced labor and employment attorneys can assist you to evaluate whether you have misclassified any workers and to minimize any potential liabilities. 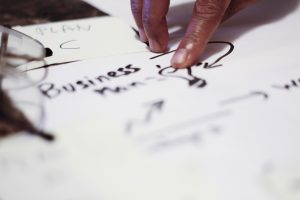 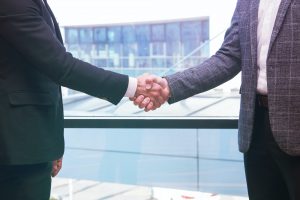 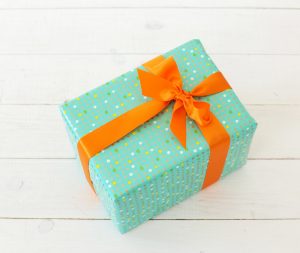 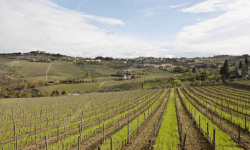 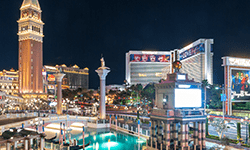